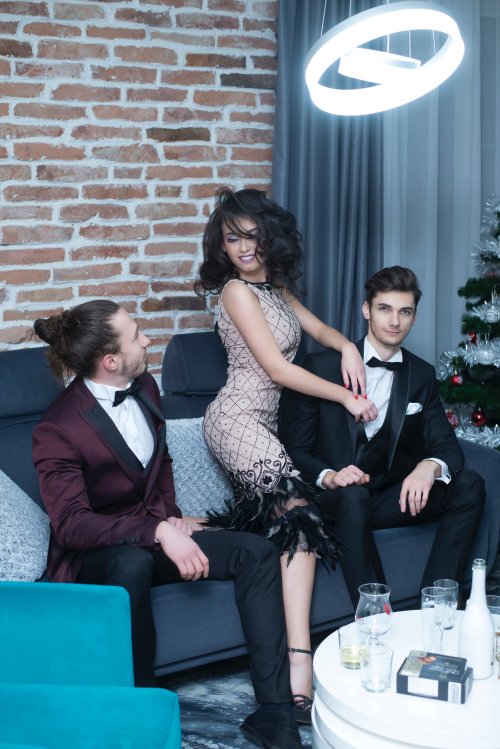 There are many terms used in the Cuckolding scene which either do not exist in other adult scenes or which have a different meaning.